The very literal meaning of the word 'photography' is 'drawing with light', the definition of a 'photograph' is 'light focused onto a light sensitive surface and then made permanent using either a chemical or digital process'.

Now, there are numerous things that can make a good photograph, or alternately a bad photograph (though what is good or bad is frequently a subjective matter) but the control of light or otherwise in an image is key.

A good photographer, through years of experience, knows how to use light  when creating an image, whether outdoors in purely natural light, or in a studio with artificial lighting and lighting modifiers. The advent of 'digital' photography has removed the need to use an instant camera to 'check your lighting' as you can simply check an image on the back of a camera and make adjustments.

This  is both a good and bad thing, it makes it easier to check that a particular light setup is right, but it also leads to some photographers never bothering to learn the theory behind light and photography, they use trial and error when setting something up rather than understanding the basic principles and theory. Much of the time this doesn't matter in terms of the end result, though a photographer who doesn't understand light will spend more time trying different settings before getting something they are happy with. Sometimes though they will encounter a situation that no matter what settings and light positions they try, they just can't get what they want.

These 3 images were taken with the same backdrop, they are just lit in different ways.

Firstly a white backdrop that is 'lit' with light. 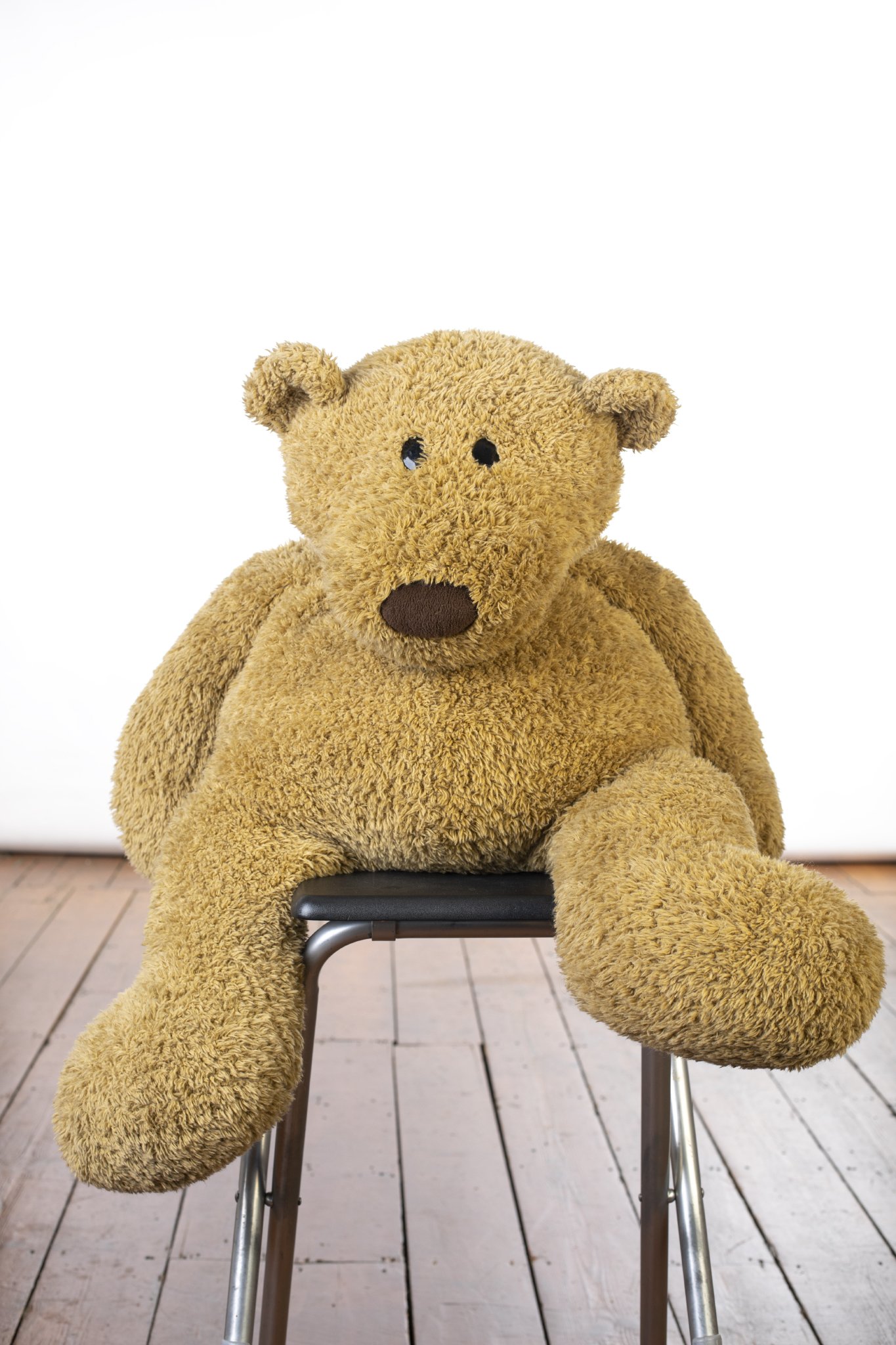 The background is almost completely 'white' with little variation in colour or shade, a typical portrait background though not quite as fashionable now as a few years ago.

This next image uses the identical background and subject lighting, but the backdrop is no longer 'lit' 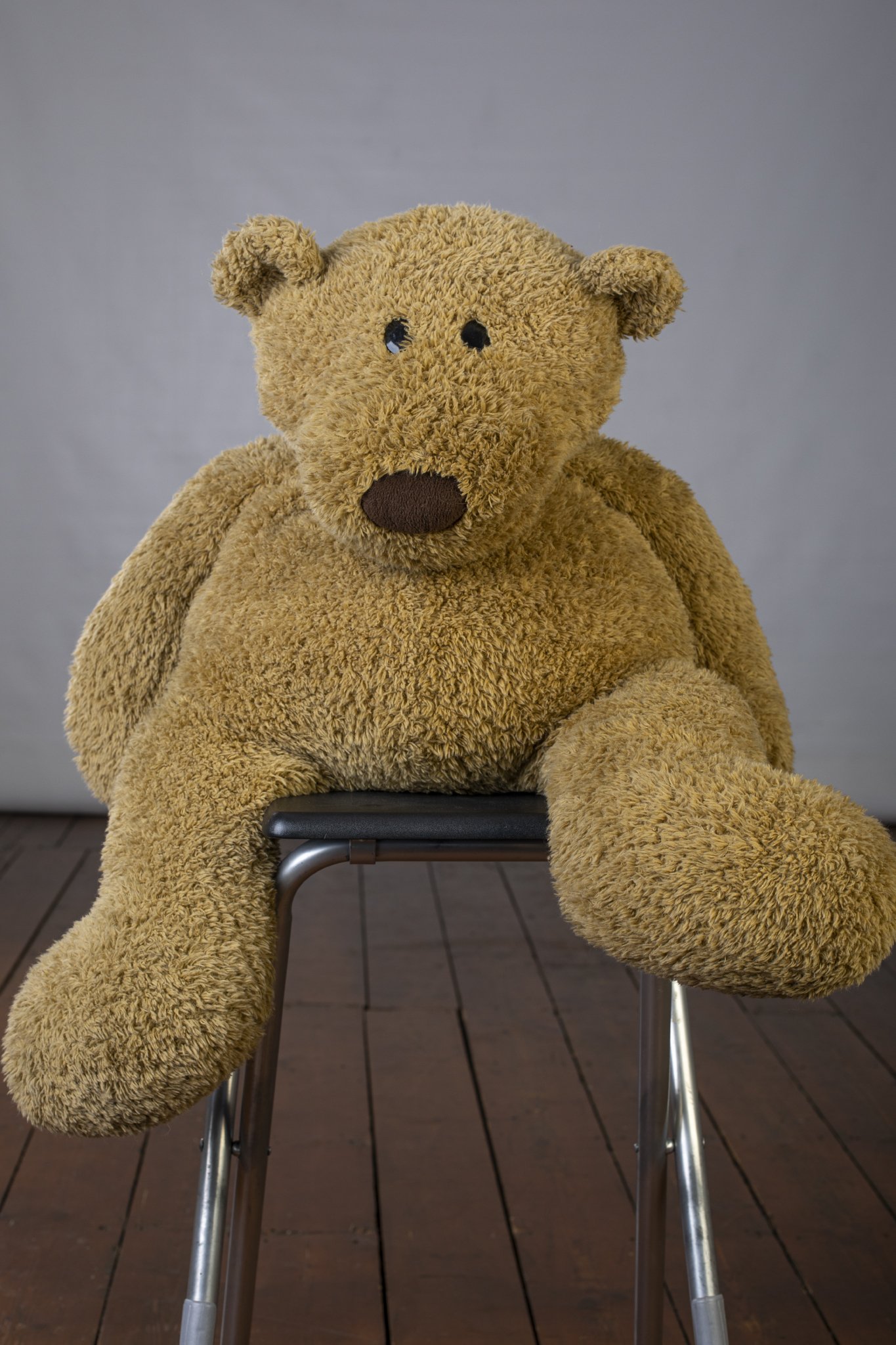 The backdrop now appears grey rather than white, and imperfections are shown up as 'wrinkles' - With careful use to keep the backdrop smooth, this is a style that is occasionally used, though most studios would simply use a grey backdrop instead.

Now the camera settings are also changed, as is the light on the subject, the backdrop is still unlit. 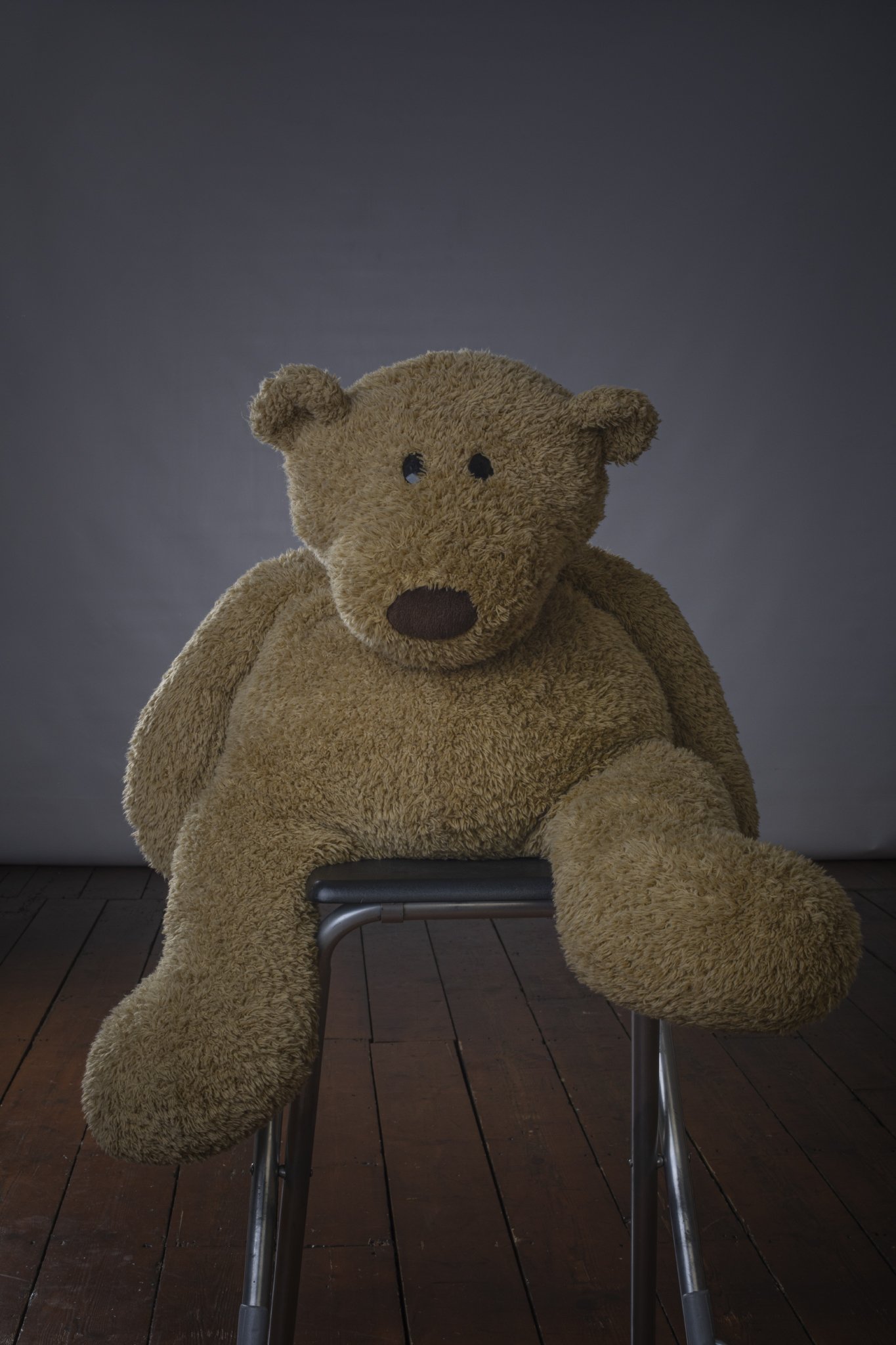 This is beginning to look a little 'flat' as the contrast appears lower, it might be described as 'muddy'. This might be something that happens when a photographer not understanding lighting tries to achieve a 'moody' light. To correctly produce a dark and moody image with a white backdrop needs a large studio space and blackout blinds. With enough distance between the subject and the backdrop, and blackout blinds blocking out natural light, it would be possible to make the 'white' backdrop look entirely black, whilst ensuring the subject is properly lit. Though it would be simpler to achieve the desired look with a black backdrop instead.

Though a competent photographer can use a single backdrop to achieve multiple looks, it is frequently easier to just change the backdrop to one that is appropriate for the look you are trying to achieve, especially if you have limited space which reduces your lighting options.

The Harpur studio has a decent amount of space, we have multiple backdrops and lights, and an experienced photographer who understands light, ensuring that we can achieve far more than just a simple 'standard' family portrait image.